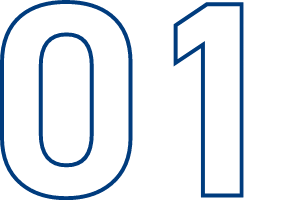 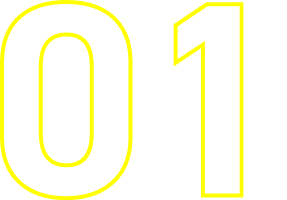 The World Para-Athletics Championships is the world's premier para-athletics competition, founded by the International Paralympic Committee. The first convention was held in Berlin, Germany in 1994, and has been held every two years since the fifth convention in Christchurch, New Zealand in 2011.
The 10th convention was scheduled to be held in Kobe in 2021, but the global epidemic of the new coronavirus forced it to be postponed twice. Finally, in May 2024, it will be held in Kobe for the first time in East Asia. People with disabilities and healthy people will work together to "connect" the excitement of the "Tokyo 2020 Paralympics" and the growing interest in parasports to the next generation, "expand" the circle of exchange through sports, and who, including people with disabilities. We are aiming for a tournament that "promotes" the creation of a town where people can live comfortably. 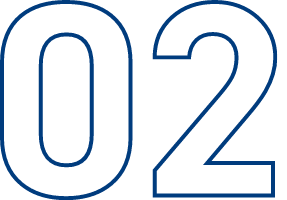 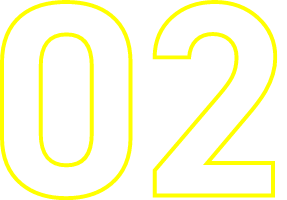 Kobe is a port city that has prospered as one of Japan's leading international trading ports. Since the opening of "Kobe Port" in 1868, it has developed as a gateway connecting various parts of Japan with other countries, and from the accumulation of these connections, a unique open, bright and enterprising spirit flows throughout the city. Although Kobe was severely damaged by the Great Hanshin-Awaji Earthquake in1995, it has been largely rebuilt with support from both home and abroad. In recent years, various projects such as the implementation of the world's first retinal sheet transplantation operation using iPS cells, the formation of medical clusters (highly specialised hospitals, etc.), and the operation of the supercomputer "Fugaku" have progressed, and new growth continues in many areas. 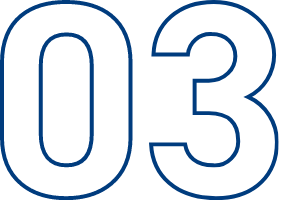 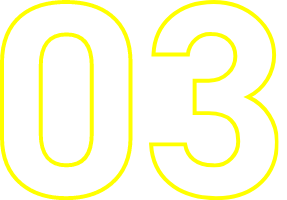 The "Kobe Universiade Memorial Stadium", official venue for the Championships, is one of Japan's leading multi-purpose stadiums, which was built in conjunction with the 1985 Summer Universiade. It was also used as a venue for the 1989 Kobe FESPIC Games. 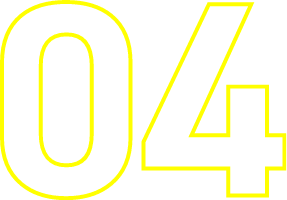 The FESPIC Games (formerly the Far East and South Pacific Games Federation for the Disabled) is an international general competition other than the Paralympics in which Japan has participated. This tournament was proposed and realized by Dr. Yutaka Nakamura, who is called the "father of the Japanese Paralympics", to improve the welfare of people with disabilities in Asia and the South Pacific through sports. Starting with (Oita / Beppu) and ending at the 9th Games in 2006 (Kuala Lumpur, Malaysia), the event was held with the aim of promoting parasports in the Asia-South Pacific Ocean. Its philosophy and achievements are now being carried over to the Asian Para Games. In 1989, the 5th tournament was held in Kobe, which led to the establishment of parasports clubs such as swimming, wheelchair tennis, and para table tennis, and the Japanese women's wheelchair basketball championship continued. Its legacy is connected to the present, such as being done.

Kobe 2022 marks the milestone 10th edition of the World Para Athletics Championships, and will also mark the first time the Championships are held in East Asia. 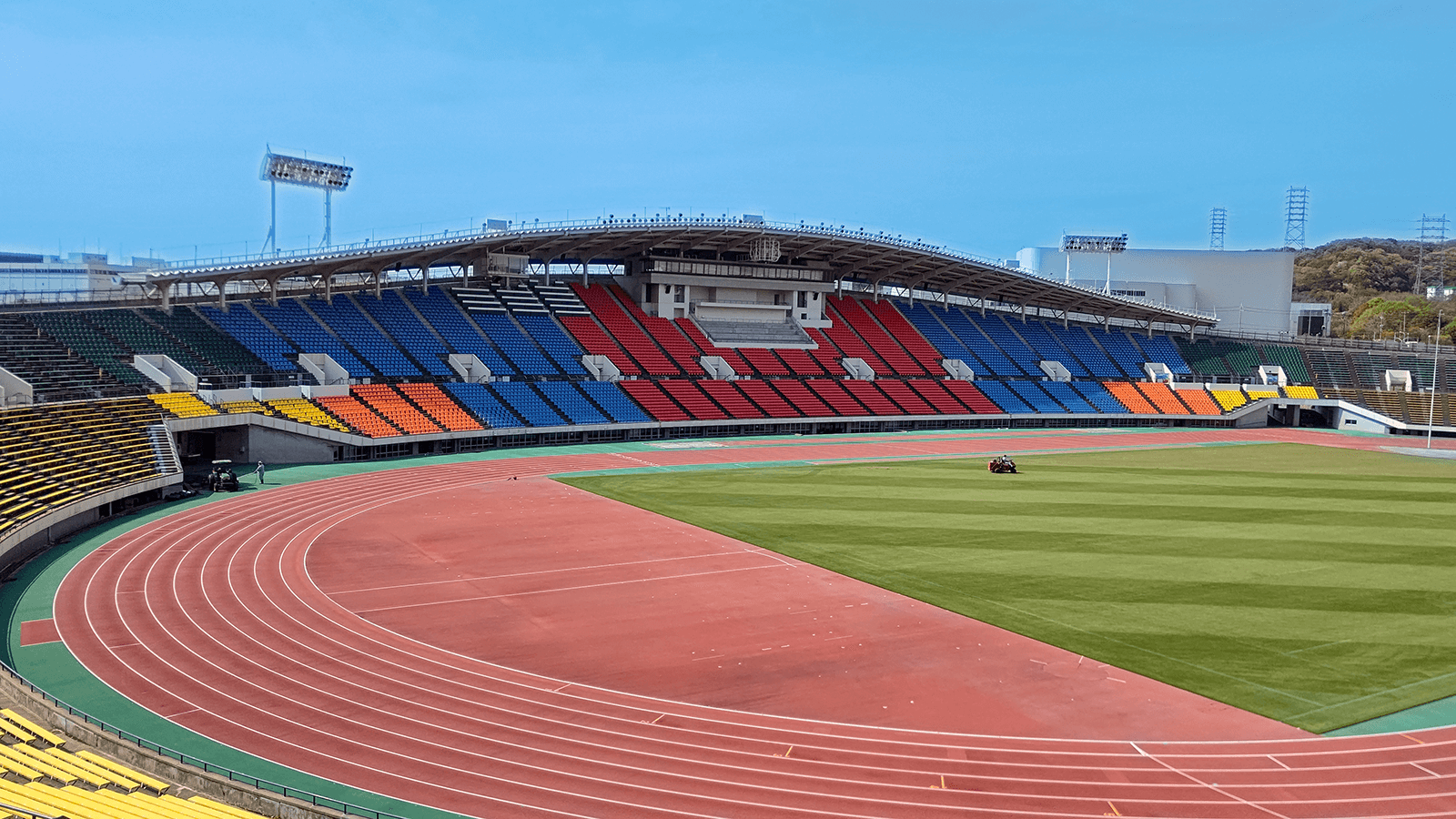 Approx. 1,300 people from some 100 countries/regions are expected to participate.

What is the World Para Athletics Championships?

The World Para Athletics Championships is the world's premier para athletics competition founded by the International Paralympic Committee. The first Championships was held in Berlin, Germany in 1994, and has been held every two years since the fifth Championships in Christchurch, New Zealand in 2011. 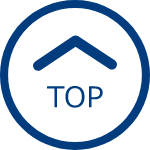 Kids Contents
This site uses cookies by Google and other affiliated services to improve convenience and track browsing. If you continue to browse the site, you agree to the cookie specifications. Understood refusal
Manage consent

This website uses cookies to improve your experience while you navigate through the website. Out of these, the cookies that are categorized as necessary are stored on your browser as they are essential for the working of basic functionalities of the website. We also use third- party cookies that help us analyze and understand how you use this website. These cookies will be stored in your browser only with your consent. You also have the option to opt-out of these cookies. But opting out of some of these cookies may affect your browsing experience.
Essential Cookies Always On
These cookies are necessary for the website to function properly and cannot be switched off in the user's system. They are typically only set in response to user actions that correspond to services requests, such as privacy settings, logins, or form filling. It is possible to set your browser to block/warn you about these cookies, but some parts of the site will not work. These cookies do not store any personally identifiable information.
Functional cookies
These cookies enhance the functionality of the website and allows for personalisation. These cookies may be set by the Committee or by a third party that provides additional services to the Website. If you do not accept these cookies, some or all of the services may not function properly.
Performance cookies
This cookie allows us to count the number of visitors and communication traffic sources to help us determine and improve the performance of our site. It helps you see the most popular and least popular pages, and understand how visitors navigate your site. All the information collected by these cookies is combined into one to maintain anonymity. If you do not accept this cookie, the committee will not know if you visit our site.
Social media cookies
These cookies are set by the various social media services that have been added to the Website to allow you to share content with your friends and networks. It tracks the other sites you visit through your browser and creates a profile of your interests. This may affect the content and messages that appear on other sites you visit. If you do not accept these cookies, you will not be able to use/view the sharing tools.
SAVE & ACCEPT